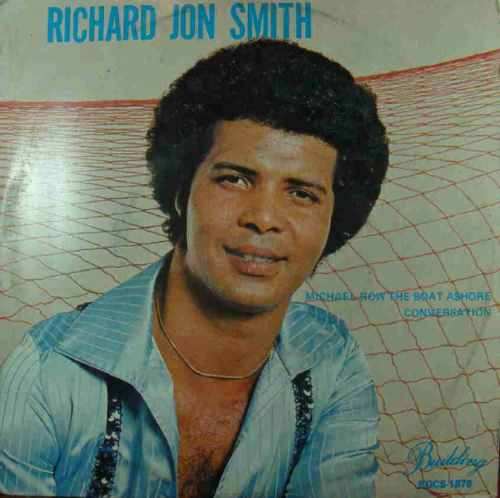 The folk movement of the early sixties took this old spiritual to its heart and acts like Peter, Paul & Mary and Pete Seeger recorded versions of it. However, it was The Highwaymen that took it to the top of the charts on both sides of the Atlantic. Unlike The Highwaymen of the 60’s, Richard Jon Smith gave the song a disco twist and took it to the top of the South African charts in 1979.

Smith, who went on to have some minor success in the UK (his greatest achievement was his backing vocals on Tight Fit’s UK Chart topping single ‘The Lion Sleeps Tonight’), was born in Cape Town in 1950 and was discovered by Clive Calder (who went on to form the internationally successful record Jive label). His dynamic performances earned him the nickname Mr Knockout.

Starting off with a loud cry of ‘Hallelujah!’ and a chorus responding with a repeated ‘Hallelujah!’ Smith’s version soon has you tapping your toes along with the Boney M-esque beats. In fact later in the song there are some backing vocals that must have been influenced by Bobby Farrell (the guy in Boney M) which adds to this feel to the song. This interesting interpretation of the old classic is a good example of how South Africa embraced the disco craze of the late 70’s.

Info and lyrics at Wikipedia