Archive for the tag “Sister Stallion” 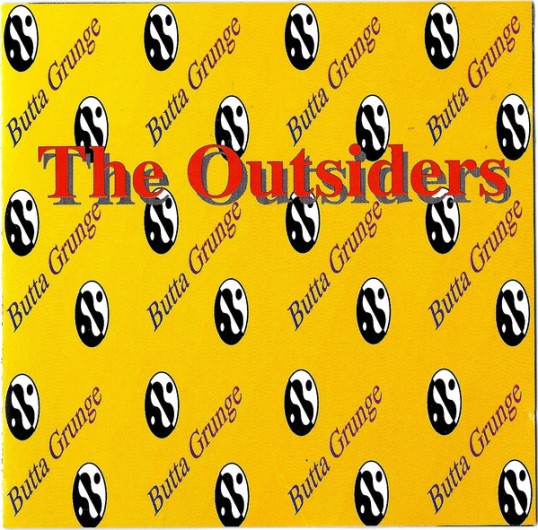 Before the Springbok Nude Girls and Saron Gas (later to become Seether) took on the grunge sound in South Africa, there was a little-known band called The Outsiders who rocked in that dirty Nirvana-eqsue kinda way. Having said that, I would say, listening to ‘Sister Stallion’, that they were probably more akin to The Cult and bands of that ilk in that they rocked in a scuzzy-fuzzy way.

Opening their ‘Butta Grunge’ Album, ‘Sister Stallion’ is a full frontal assault from the first moment with a rasping guitar and pounding bass. Yowling vocals soon join the party in the moshpit and the song rocks along at pace.

There is not a lot of information around about the band, but what I have managed to find out was that they were formed in Port Elizabeth and consisted of Dolf, Johan and Andre Saaiman (brothers perhaps) along with Johnn van Staaden on drums. South Africa didn’t seem to be quite ready for this back 1994 as the band never took off, but it wasn’t long after that that bands like the Springbok Nude Girls and Just Jinjer were the biggest in the land. Maybe if The Outsiders had been a little slower on the uptake they may well have gone further.