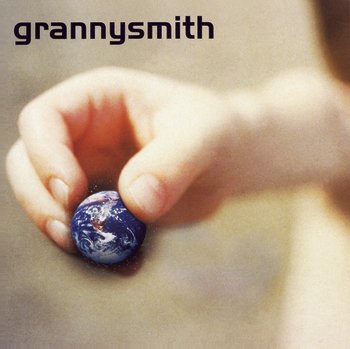 Grannysmith have already featured once on this list. Their previous entry was the song ‘Starlight’ and like ‘Starlight’, ‘Come Down’ also comes off the band’s eponymous album and that is not too surprising as that appears to be their only output. Which is rather sad as that one album showed us the potential the band had.

‘Come Down’ is slightly more uptempo than ‘Starlight’, but it is still a relaxed rock affair which seems to be a cross between REM (in their more relaxed moments) and Jack Johnson. The vocals are soothing, the guitarwork is pleasing and the rhythm is just right for relaxing to without falling asleep. The band had a good ear for a pleasing tune and this track is a fine example of this.

While ‘Starlight’ steals the limelight when looking at the brief career of Grannysmith, you will loose out if you don’t dig a bit deeper and try and track down their album as a songs like ‘Come Down’ is a bit of a lost gem, sitting quietly on the album, waiting for you to come and find it. The SA Rockdigest held the song in equal esteem with ‘Starlight’ as both tracks made it to number 10 on their charts. ‘Come Down’ a great song to ‘wind down’ to.

Posted by musicstats in 1001 Songs and tagged Come Down, Grannysmith, Starlight