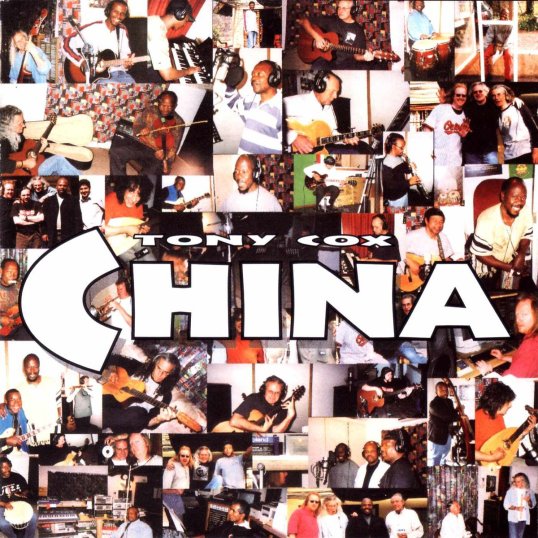 Tony Cox is known for his acoustic collaborations with Steve Newman, but on his 2002 album (sans Newman), ‘China’, we get to hear him picking up an electric guitar and playing some blues. While the rest of the album is African jazzy and laid back, ‘Karoosin’ brings in some organ sounds to accompany Tony who gives his guitar a good work out in a relaxed kind of way.

There is an insistent rhythm to the song that conjures up the swish of tyres on a hot Karoo road while the organ and guitar describe the open space of the well known desert. For those who like the purer acoustic sound that Tony is better known for, this may not sit too well with you, but give it a chance. It’s relaxed and chilled out blues that will accompany you on a long road. It’s as warm as friendship and as smooth as whiskey.

One may well ask why the album where this first appeared is called ‘China’. There is nothing Chinese, it’s not posh music, or brittle like your mother’s finest china which leaves us with the cockney rhyming slang ‘china’ as in china plate – mate. And this album should be one of your chinas because it’s a darn good album, but the stand out track, ‘Karoosin’ will take you on the trip of a lifetime.

One thought on “Karoosin’ – Tony Cox”