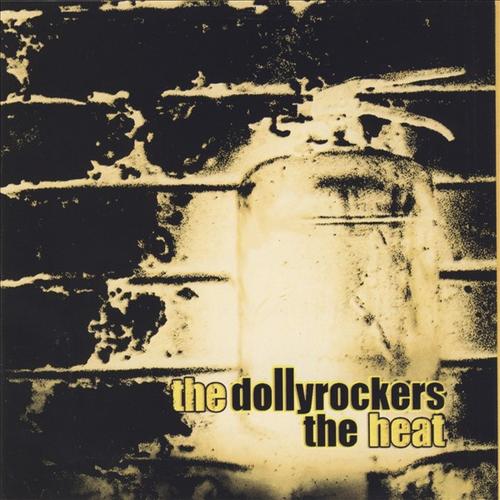 Fronted by Greg Donnelly, the Dolly Rockers have been around since 1990, but their output has not been sporadic and not overly prolific. They released an EP called ‘Consume Me’ in 1992, then an album called ‘The Dolly Rockers’ in 1995, then, in a rush of creativity, they released ‘Glory Glory’ in 2002 and ‘The Heat’ the next year. However, what they’ve lacked in quantity, they surely made up for in quality. All their material has been top drawer stuff.

‘Lovesong’, from ‘The Heat’, does not do what it says on the tin as it is not a love song. It’s more about thinking about writing a love song. The lyrics go through a large number of topics that the writer of the song has never written one about (aeroplanes, going to hell and getting paid to name a few), then they continue, “I think I’ll write a song about love.” This is all sung in a sardonic edgy voice and set against menacing guitars and drums. It has all the great qualities of what is often referred to as indie (i.e. non-commercial) music – lyrics that run deeper than what they say, and a voice that doesn’t sound like anything you would hear on ‘SA Idols’.