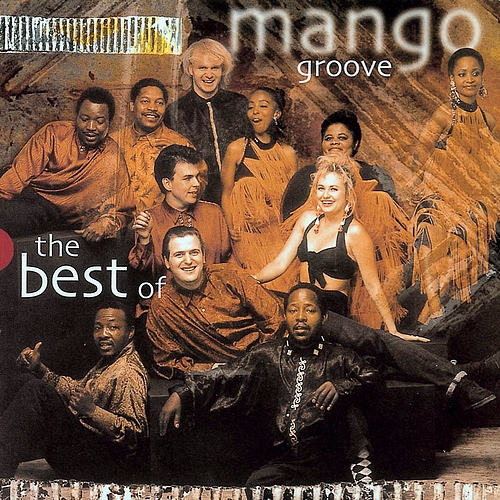 The Best of Mango Groove

In the late 80’s and early 90’s, Mango Groove became one of the biggest bands in the country, finding that perfect blend of western pop and indigenous kwela and jazz. Granted, they did not have the political edge that Bright Blue and Johnny Clegg had, but hey, does it always have to be about politics?

Taken from Mango Groove’s second album ‘Hometalk’ released in 1990, Island Boy is a jaunty, Caribbean tinged tune replete with a brassy horn section and classical strings. It bounces along at a nice pace, with the sassy vocals of Claire Johnston and the sing a long ‘a-woo-a-oh’ chorus, getting you tapping your feet and singing along.

‘Hometalk’ carried on from where the debut album ‘Mango Groove’ left off and, with tracks like ‘Island Boy’, it ensured the band became a firm favourite for many.